Evaluation is the foundation of strong decision making

Welcome to Coutts J&R — one of Australia’s leading evaluation companies. We have the experience and networks to meet your monitoring, evaluation and reporting needs.

Coutts J&R provides you with industry leading expertise and tools to collect, interpret and effectively use information to make the best decisions for your project and program. Our expertise is in establishing evaluation frameworks, planning and undertaking monitoring and evaluation (or mentoring your staff as they undertake the process) and measuring and reporting on impact. Our challenge is to make sure that you have the information you need to make the most informed decisions and meet your reporting requirements. 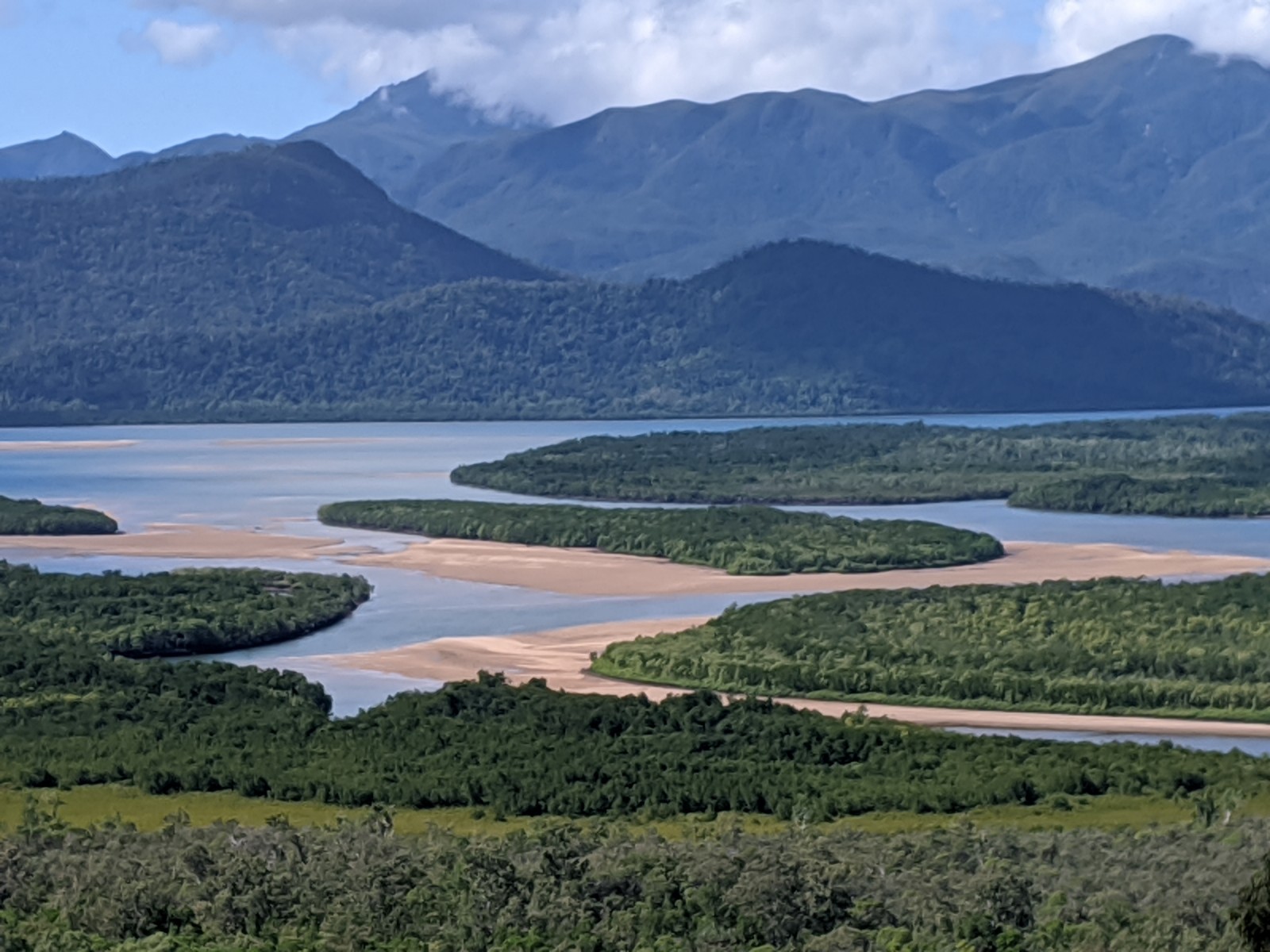 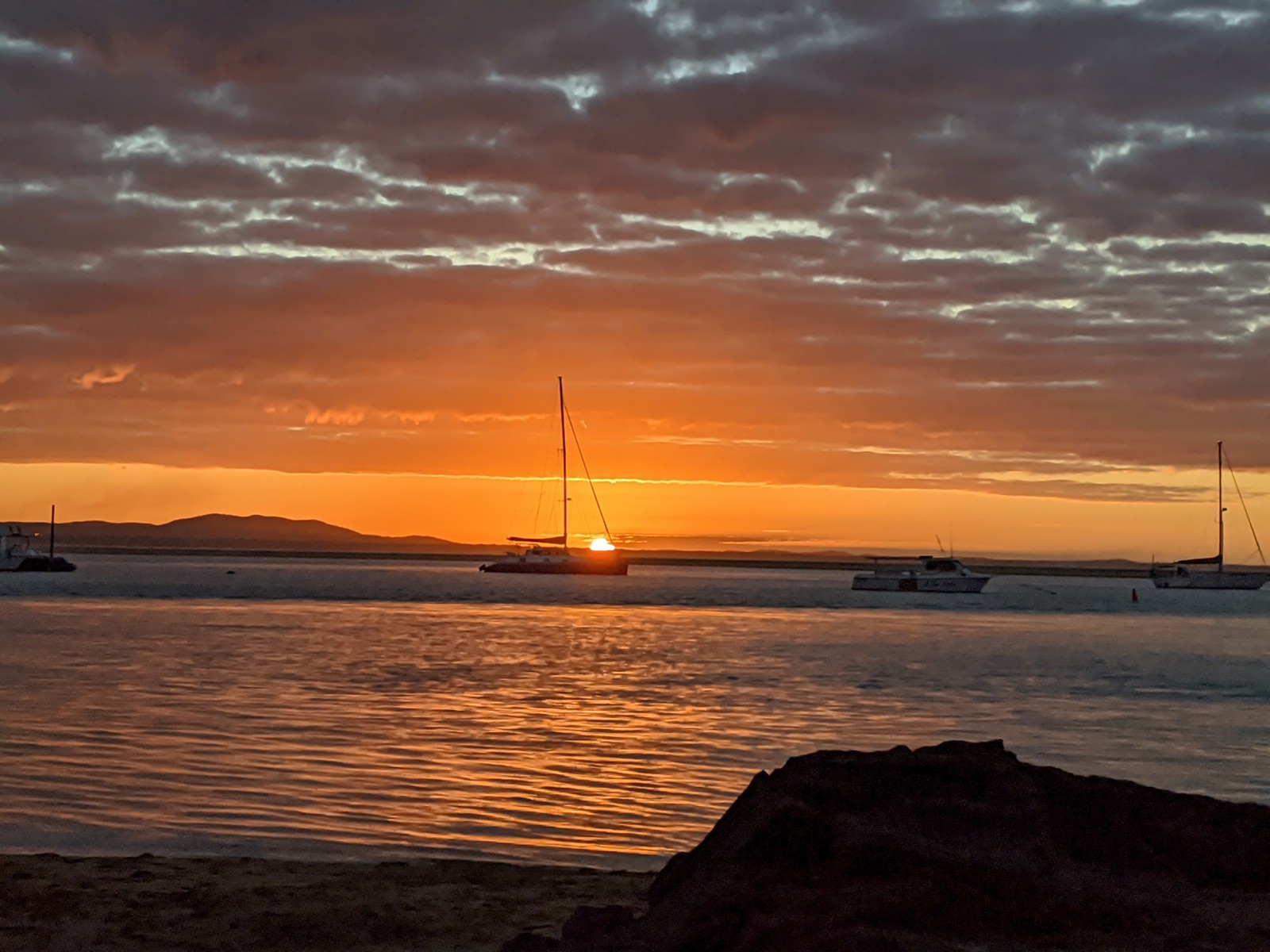 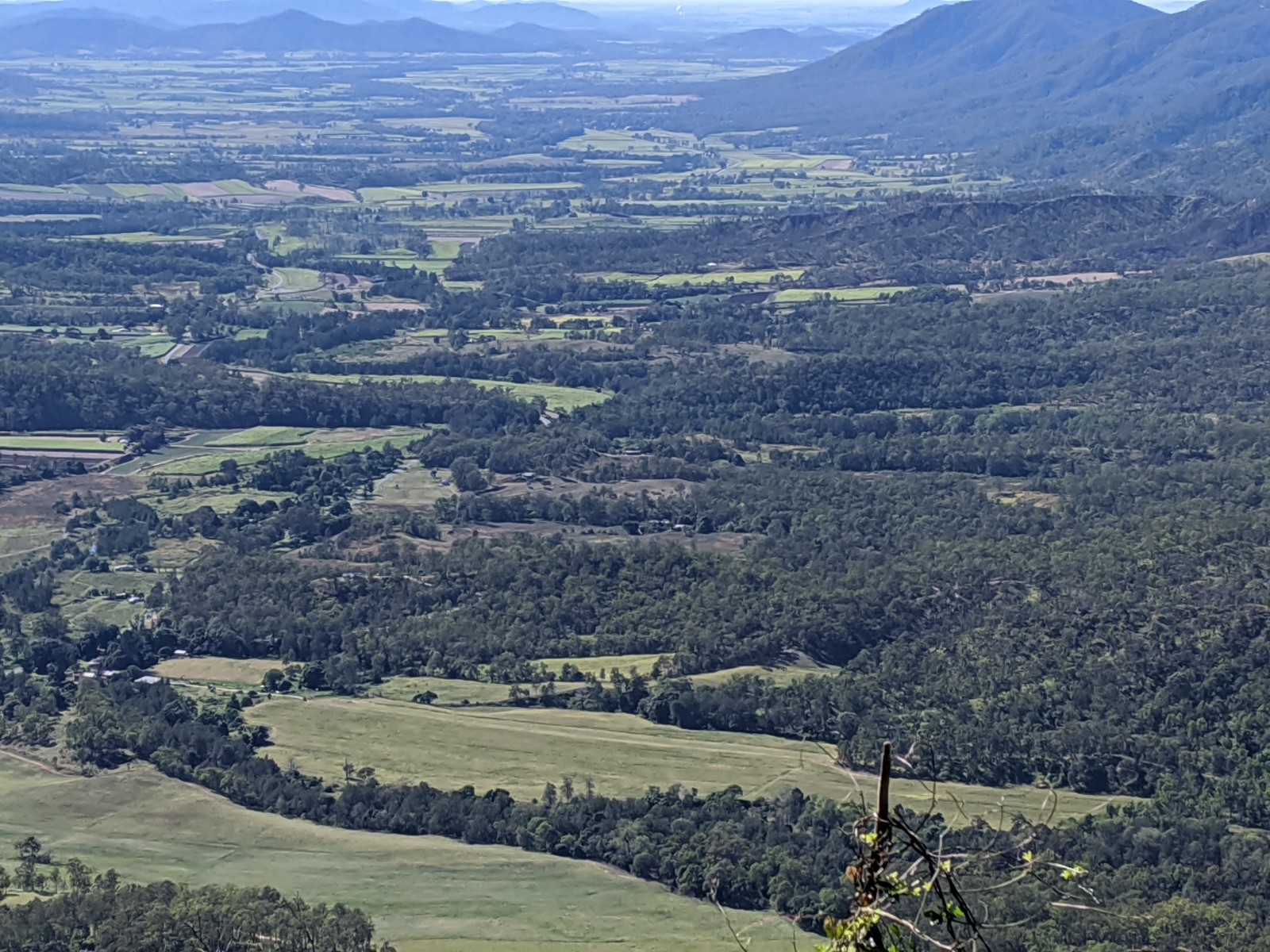 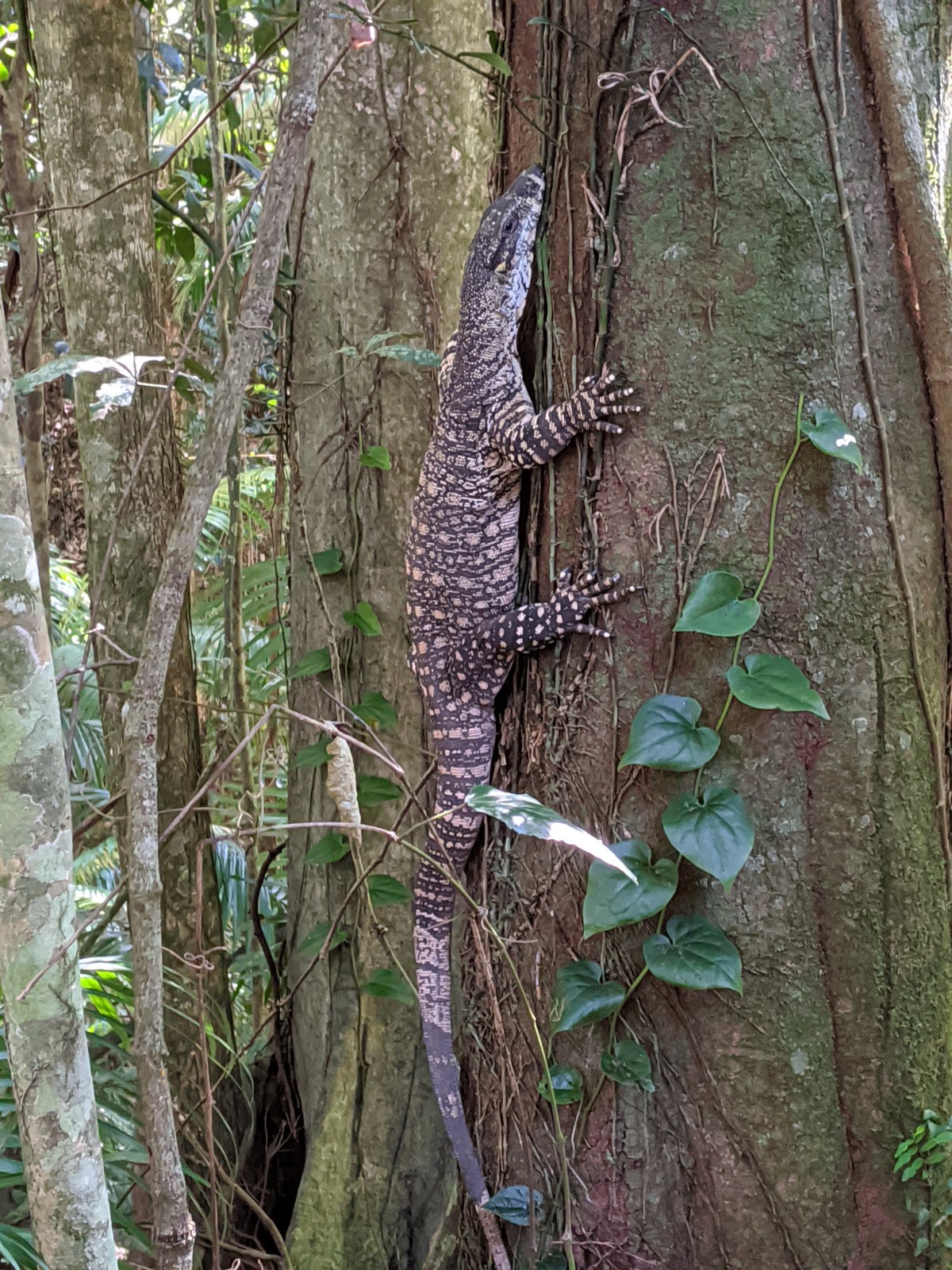 This is the first blog I have written since the Covid-19 Tsunami hit.  Given that it has curtailed travel and I have had more time in my office – I certainly have no excuse.  Maybe like lots of others I was just locked into a state of following the ebbs and flows and massive changes to so many – as well as the loss of so many lives across the world.  The uncertainty, the despair, the hope.

It has been a time where distance communication has come into its own.  I remember giving an address at conference some 20 years ago suggesting that the day would come when the consultant appeared in the office as a hologram and planning meetings would occur virtually.  In a field trip with extension officers and consultants to New Zealand a few years ago, we went to one of the machinery company’s head office and I was amazed at so many screens around showing where different machines were working in real time as they harvested, travelled, planted or whatever.  In the extension field, Leading Sheep in Queensland led the way with the use of Webinars.  In cotton there was a ‘web on Wednesday’ opportunity.

Maybe not holograms yet, but those in extension/consulting and many producers have embraced a range of virtual platforms to run workshops, communicate one-one discussing profit maps showing on the screen and holding webinars.  There is a way to go, but this period has shown the willingness of many to adapt and take up the opportunities offered.  In the extension professional arena, APEN has taken up the challenge, replacing annual face to face workshops with ‘Extension Chats’ – 90 minute interactive workshops around topics of interest to extension. John James (now based in Tasmania) started us off with an update on what is happening with extension; I followed a week later with an update on extension evaluation; Denise Bewsell and her team from New Zealand on supporting change; and then Jeanette Long with facilitating tips & tools.  All topics dear to the heart of extension and other change agents.  I have been amazed at how many registered (there was a small payment) and also how involved people were in the virtual break-out rooms’.

We know that face to face is very important when it comes to building relationships and properly understanding and supporting options for improvements on individual farms and properties, but hopefully this enforced learning curve of virtual interaction will strengthen this part of the extension tool kit and allow for greater reach and on-going interaction with producers and others in the extension arena.

Once Queensland opened up (only for Queenslanders at this stage), Robyn and I managed a three week road trip up as far as Cairns, visiting some of the coastal towns we always wanted to spend some time at – Seventeen-Seventy; Yeppoon; Airlie Beach; and Trinity Bay just North of Cairns. Getting to Eungella Range on the way back was a real highlight!  So many Platypuses (or Platypi?)!!  It was a great break (North Queensland in the winter is fantastic!) and a way to also support businesses who have lost the international and interstate visitors!

Let’s see how 2020 finishes and whether the promised vaccines come to fruition.  Whatever happens, we can at least continue to build on these virtual communication skills that have become the norm.

The Australian Government recently announced the foundational programs for its $5 billion Future Drought Fund with eight programs starting to roll out from July 2020.

Minister for Agriculture, Drought and Emergency Management, David Littleproud, said in the press release that “The programs have been developed based on expert advice from the independent Consultative Committee, led by Mr Brent Finlay, a fourth generation farmer, as well as valuable input from communities and industry during last year’s national public consultation tour on the Drought Resilience Funding Plan.”

Coutts J&R has been working on programs and projects in the climate adaptation space for a number of years and see the need for funding such as this. It will be interesting to see the projects and initiatives eventuating from this and their future impact on the communities and agricultural industries they are intending to support.

Effective monitoring, evaluation and learning will be vitally important for funded projects to prove the value of the Australian Government’s investment and its impact on rural Australia.

Coutts J&R worked with Qld Farmers’ Federation (QFF) on its final reports for the GGBR project. This included an in-depth report for project stakeholders including Reef Alliance partners and the Federal Government as well as a brochure for more widespread use.

AgSkilled is a $14.7million NSW Government funded and industry led workforce development strategy, aiming to ensure NSW’s Cotton and Grains industries have a skilled workforce, capable of meeting the challenges of the future. Coutts J&R undertook a mid-term evaluation of the program that reported on its impact and outcomes to date. The evaluation approach consisted of a broad web survey of program participants, stakeholder interviews with key partner organisations/training providers, case studies highlighting specific positive outcomes/practice change, and analysis of any evaluation data already captured by the program.